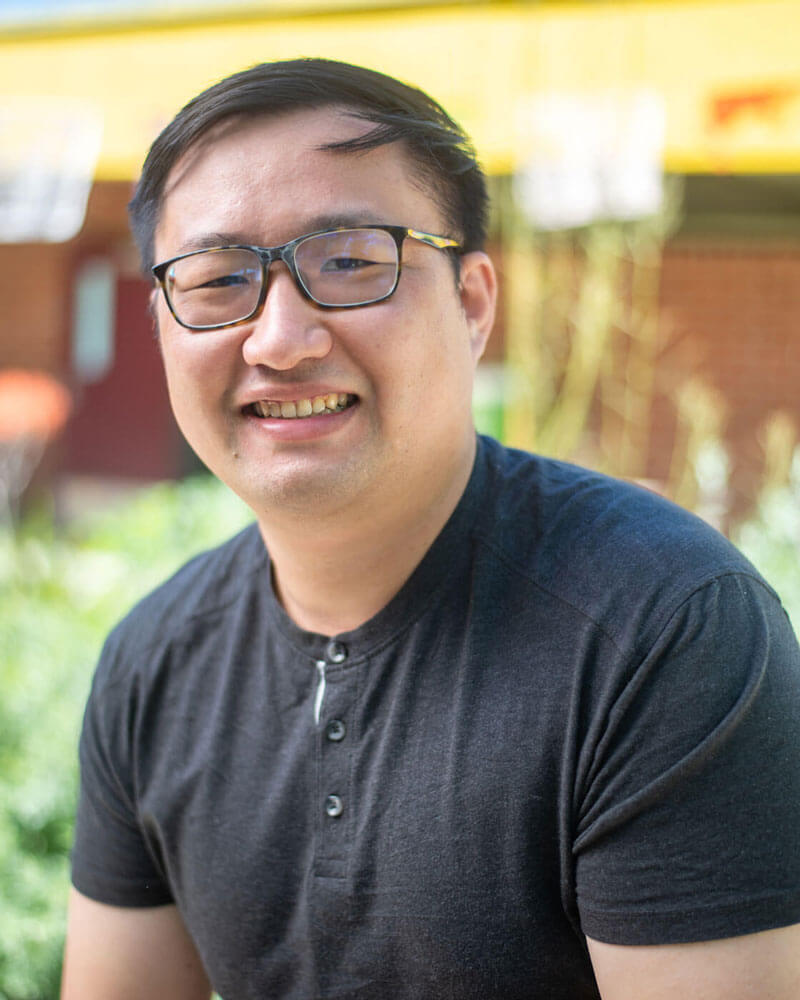 Andrew Yip grew up in the San Gabriel Valley and served as one of three primary assistant instructors for ActiveSGV's execution of Need to Know courses in 2013. He also focused on public lands advocacy and worked on the San Gabriel Mountains National Monument campaign.

He was a volunteer for ActiveSGV from 2012-2014 before being hired as a Program Coordinator. He joined the United States Army in 2007 and served eight years before being Honorably Discharged in 2015. He is also a member of the National Parks Conservation Association's Next Generation Advisory Council advocating for our national parks.

Andrew was recently certified as a California Naturalist and continues to photograph interesting insects and animals for inclusion on the iNaturalist app. Outside of work, he co-founded Matilija Lending Library, a local community space and library in El Monte.