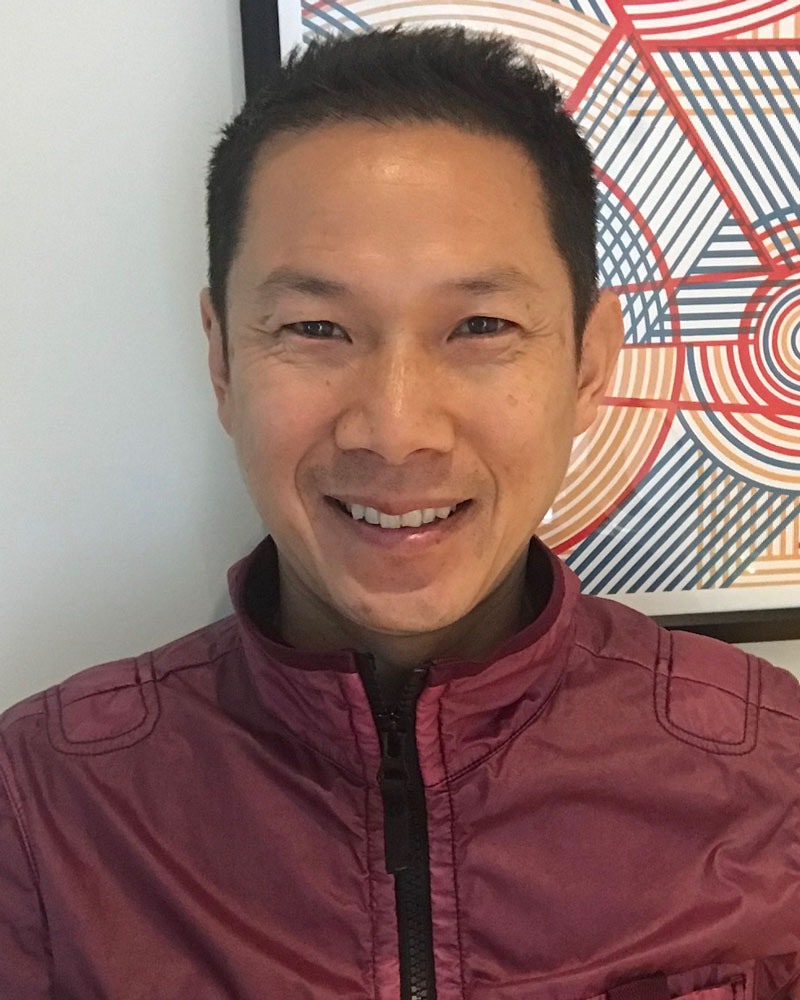 Christopher Tran lived in both New York City and San Francisco for almost a decade and experienced the benefits of active transportation. His passion for bicycling took him to many bike-friendly cities around the world, such as Strasbourg and Copenhagen, and to the Netherlands where he toured to 17 different cities for a month all on his folding bike.

After returning to his hometown of the San Gabriel Valley to raise his son, Christopher felt a need to continue with his involvement in bike advocacy. He soon joined up with ActiveSGV and every day he rides his son to school in Pasadena on his cargo bike. When he is not biking, advocating for biking, or spending time with his family, he is working on developing a food hall in San Gabriel called Blossom Market Hall, with his wife and partner Nellie. They hope that the food hall will help revitalize the walkable and historic Mission District and serve as a local example of a successful pedestrian and bike-oriented district.