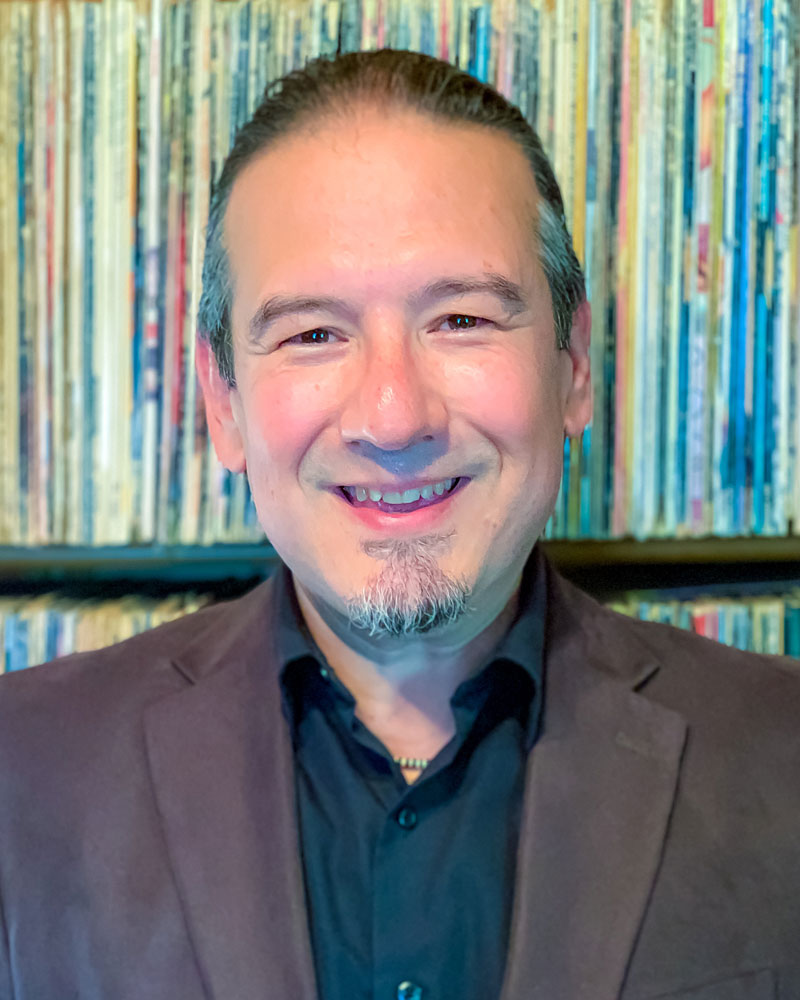 Rafael González serves as Director of Community Relations for First 5 LA. He is responsible for facilitating partnerships with civic/community organizations, municipalities and parent/caregiver leaders throughout the Los Angeles County in order to advance First 5 LA’s goals. Central to this work is building and maintaining relationships with the broader Los Angeles community to advocate for early childhood well-being and equity through policy and systems change.

Rafael serves on the boards for the Community Coalition, Center for Nonprofit Management, El Monte National Little League and the San Gabriel Valley Conservation Corps. He is on the Advisory Council for the Hispanic Scholarship Fund, on the Durfee School Site Council as a parent representative and a Commissioner on the City of El Monte’s Planning Commission.

Rafael was born and raised in the downtown area of Los Angeles and resides in the City of El Monte. He graduated from Cal State University at Northridge with a Bachelor of Arts degree in Chicano Studies and received his Master’s Degree from the USC Price School of Public Policy. He is married and has three sons.