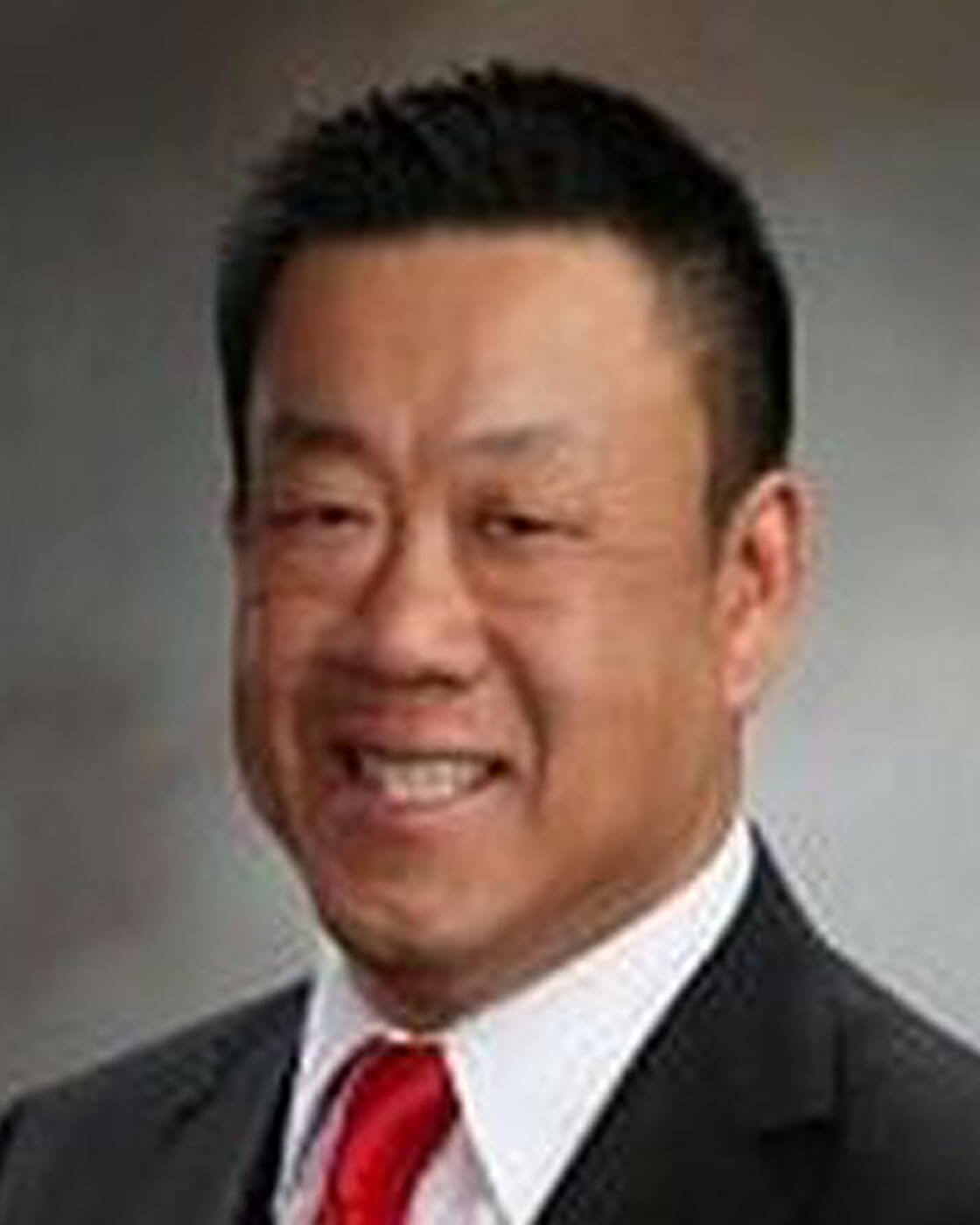 Vincent Chang was born in Guayaquil, Ecuador to parents originally from China. He immigrated to the US at the age of 6 and has lived in Los Angeles County since. His favorite memory includes a second-hand bike his father brought home one day. It was a black Huffy with a tall “sissy” bar popular at the time. Although that bike had mismatched tires and only one speed, it was his ticket to freedom. Summer days were spent riding up and down the neighborhood near Dodger Stadium with friends.

Like most people, life happened and time behind the handlebar was traded for time behind a desk. Eventually, upon doctors’ orders, he had to make a choice. Get out and get some exercise or get sick. Remembering the good times on two wheels, he decided to take up cycling again. Sadly, Vincent learned that it was not so easy. Riding on the streets of the SGV literally meant putting your life on the line. Unfortunately, his attempts to resolve the matter with local government officials weren’t of much help and the existing cycling advocacy organizations were busy concentrating their efforts elsewhere. Fortunately, he was not alone in his frustration. One day he met with several others who were just as frustrated, if not more so and BikeSGV was born.

Vincent is a California licensed attorney. He is also serving his second term as elected City Clerk for the City of Monterey Park. Recently, he was appointed by Supervisor Hilda Solis (1st District) to serve on both the Watershed Conservation Authority and River and Mountain Conservancy.