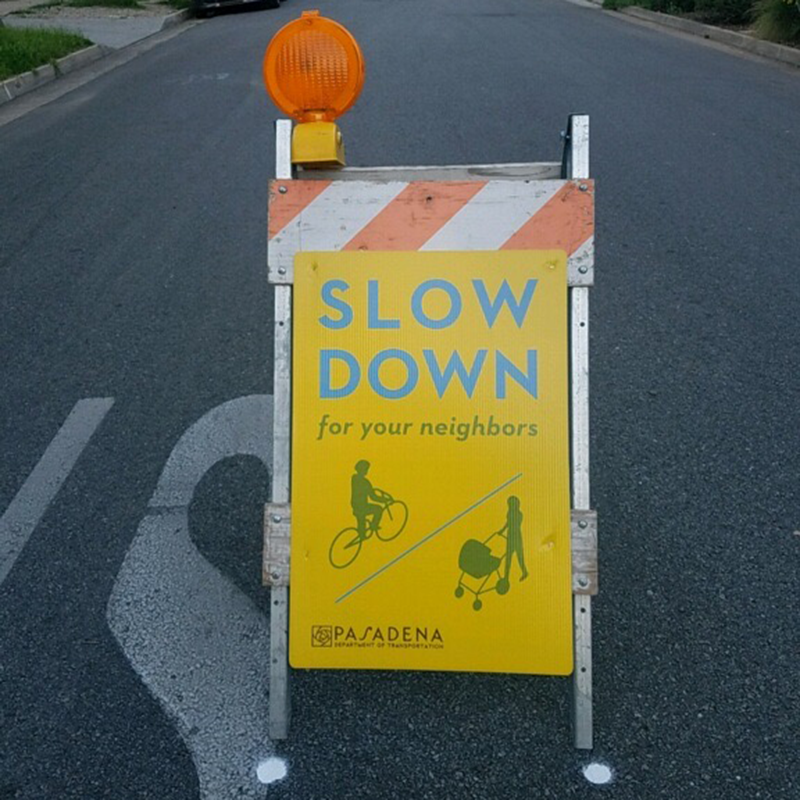 'The Pasadena Department of Transportation (Pasadena DOT) has long been a leader in the San Gabriel Valley and the State of California. In 2014, Pasadena DOT became the first transportation agency in all of California to adopt progressive transportation impact analysis, known as “VMT,” or Vehicle Miles Traveled, as a method of evaluating new developments in the City of Pasadena. Shortly after Pasadena adopted this approach to reducing and mitigating vehicle trips associated with new construction, California followed suit.

The department is also among the first in southern California to adopt and implement best practices in safe street design. Over the past decade, the City led the region in implementing “Lead Pedestrian Interval” (LPI) walk signal timing in its vibrant downtown district. LPI provided people walking a head start before crossing an intersection. This design intervention has been shown to reduce pedestrian-vehicle collisions by up to 60% per the national federal highway administration.

Pasadena DOT also remains one of the only agencies in the County to have implemented multiple “Barnes Dance” or diagonal intersection crossings, which are heavily used in the City’s famous Old Pasadena district. In 2017, Pasadena updated its Street Design Guide, adopting safer driving lane width, pedestrian crossing, and bikeway standards. After a lengthy design and grant writing process, in June 2022, construction began on the Union Street two-way protected bikeway, the first protected bike infrastructure in the City of Pasadena and among the first in Los Angeles County.

While advancing street design improvements, Pasadena DOT has also been a regional leader in local transit and active transportation encouragement and education programming. For example, PasadenaDOT has celebrated Bike Week/Month for over a decade each May. The annual tradition in the City includes various free, fun-community events such as bike-in-movies, ice cream rides, workshops, and the always popular “Taste of Pasadena” foodie ride. The department’s encouragement and education programming also extend to local schools, with National Walk to School Day and other “Safe Routes to School” programs supported in partnership with the Pasadena Unified School District and local non-profit organizations. In addition, on an almost annual basis, the department leverages Office of Traffic Safety funding to distribute free bicycle helmets and bicycle lights throughout the City.

More recently, during the early days of the pandemic, Pasadena DOT acted quickly to support the community’s needs. For example, the “Walk Local, Bike Solo” program helped address the increased demand for residents to physically distance themselves and exercise outdoors while informing the public about the need for drivers to slow down and be aware of vulnerable road users. The campaign was accompanied by a City-wide “Slow Streets Neighborhood Protection Plan” that installed hundreds of high-visibility “Slow Down for your Neighbors” signs on local streets in partnership with residents across Pasadena. The department’s COVID response also included support for local businesses, notably with a robust outdoor dining program that created space for additional seating via roadway redesigns of major streets, including Colorado Blvd.

In 2021, Pasadena DOT completed a City-wide pedestrian plan update, “Pasadena Walks!” The project identified dangerous corridors for walking, prioritized them, and created a toolkit composed of engineering solutions to reduce fatalities and injuries along the corridors. In addition, continuing its leadership in the SGV, Pasadena DOT moved forward with a road sign memorial program that will honor victims of traffic violence. The program is the first of its kind in the San Gabriel Valley.

Looking to the immediate future, PasadenaDOT is shepherding what will be the largest single investment in local transportation improvements in a generation. The reallocation of over a quarter billion 710-N funds for local mobility projects will take place over the next five years, providing the City with a one-time influx of funding to realize projects that will shape how people get around Pasadena decades to come. At the time of writing, the department was working with corridor residents to restore sidewalks along Pasadena and St. John Avenues, improve crosswalk safety, invest in zero-emission transit buses, and stitch a west Pasadena neighborhood torn apart by the “stub” back together.

ActiveSGV's annual awards party, Noche de las Luminarias, honors people making strides to realize a more sustainable, equitable, and livable San Gabriel Valley. On 9/22/22, we are excited to once again host the event in a beautiful outdoor setting at Grapevine Arbor in the City of San Gabriel. More information about the event and how to get tickets here. 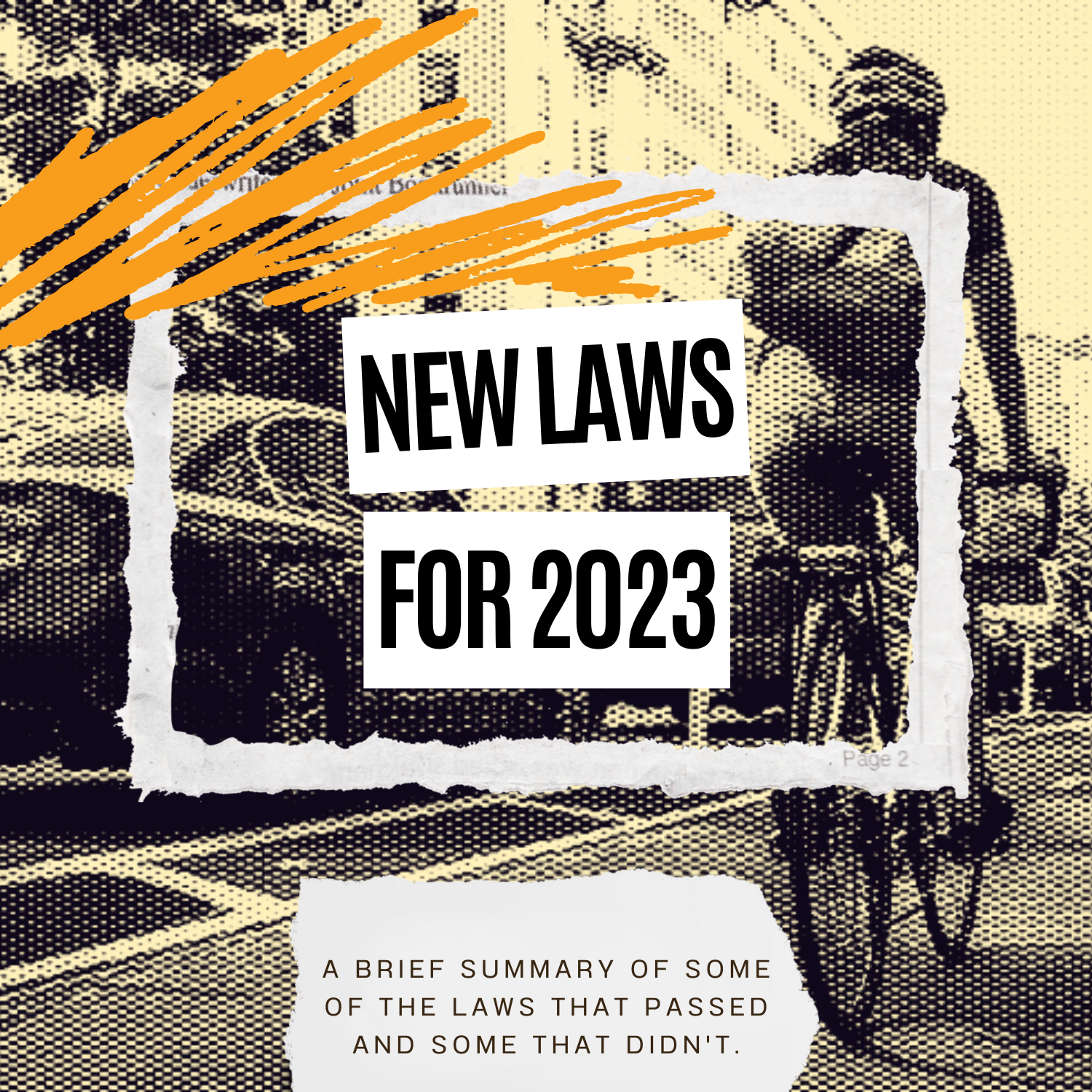