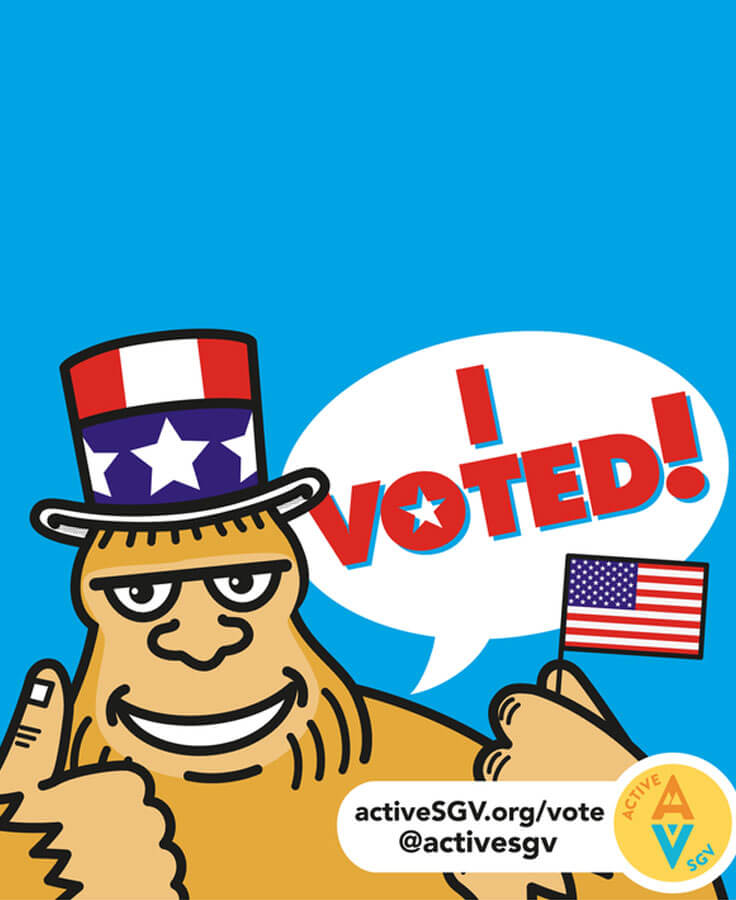 As an organization committed to engaged communities and participatory democracy, ActiveSGV strongly encourages all eligible SGV residents to exercise their right to VOTE! Not eligible? There are other ways you can engage, including becoming an official election worker (Anyone over the age of 16 can apply! To register and find out more, click here).

As a community organization focused on health, mobility, climate, and equity issues, ActiveSGV evaluates ballot measures that support our mission. For the November 2022 general election our team has taken a position on the following measures:

Abortion is under attack across the U.S. and the U.S. Supreme Court decision overturning Roe v. Wade threatens access to reproductive health care like contraceptives. To protect these rights California needs to enshrine the right to abortion in its constitution to protect against future attempts to limit access. As an equity and health based organization ActiveSGV fully supports an individual’s right to access to care and that is why ASGV endorse Proposition 1.

ASGV stands in solidarity with California Native Tribes and opposes this proposition funded by out-of-state gambling corporations. Prop 27 is a deceptive proposition that would legalize online sports gambling across California, turning virtually every cell phone, tablet and computer into a gambling device. Prop 27 would escalate the risks of underage and problem gambling, hurt California’s Indian Tribes and drain billions of dollars from our state.

‍The SGV suffers from some of the worst air quality in the world. This air pollution negatively impacts our health each and every day. Gas-powered vehicles are a primary source of this unhealthy air. Prop 30 would help lower-income Californians replace their gas cars with electric vehicles by asking the top 0.2% wealthiest to contribute a little more. EVs shouldn’t just be for wealthier Californians. For these reasons and more ActiveSGV has joined dozens of other community based organizations like MoveLA, the American Lung Association, and the Coalition for Clean Air in endorsing Proposition 30. Vote YES on Prop 30 to support cleaner air, local climate action, and a more equitable California.

Referendum on 2020 Law That Would Prohibit the Retail Sale of Certain Flavored Tobacco Products.

Tobacco use remains a leading cause of premature death in California and nationwide. Recognizing that candy-flavored tobacco products are designed for children, the state legislature adopted a law to phase out the sale of these products in California. Prop 31 is the tobacco industry’s cynical attempt to circumvent that law. Vote YES on Prop 31 to protect the health of children from a potentially deadly addiction to tobacco products.

Check your Voter Status (especially to confirm your address is current) online at www.lavote.net/vrstatus​ or via phone at 800-815-2666.

Track Your Ballot: Receive a notice when your ballot is mailed, received, and counted! Sign up for notices by text, email, and/or phone here.

Made a mistake on your vote-by-mail ballot or envelope? No need to request another one. Simply mark an X over the wrong selection and make your correct choice. For mistakes on the envelope, you can cross it out and simply add it above the area.

​​Want to Vote In Person?

Other organizations that provide voting information and resources. 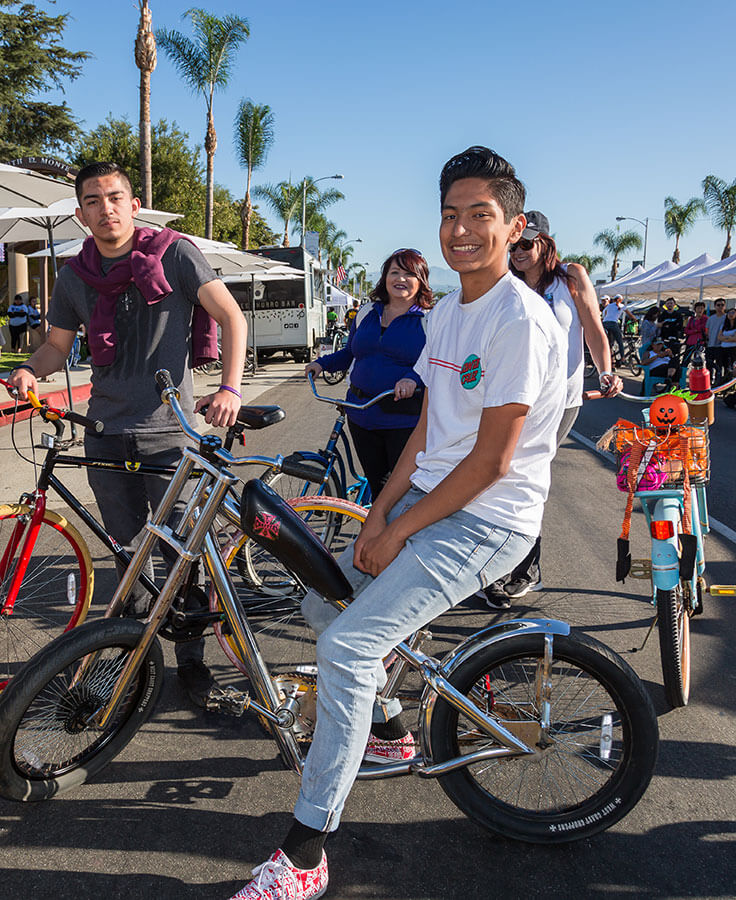