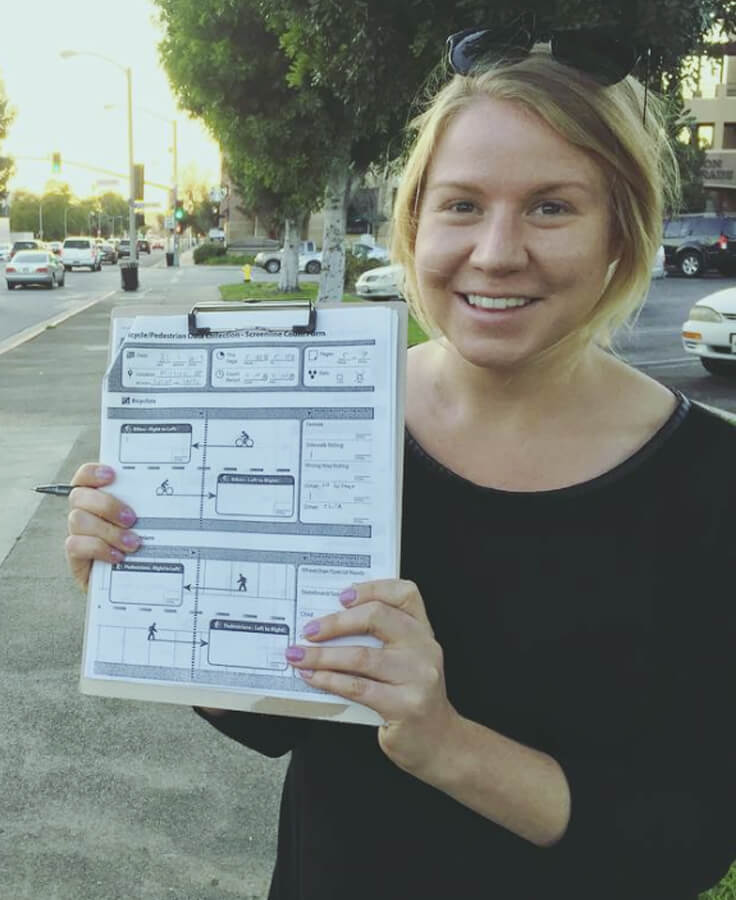 In many parts of the San Gabriel Valley, little is known about how many people walk and bike on city streets. This lack of data hinders planning on where and how streets should be improved. It also limits our ability to measure the success of projects such as new bicycle lanes.

​#SGVcounts was a two-year project design to begin filling some of the gaps in walking and bicycling data in the San Gabriel Valley. Project data and findings are now available to members of the public, community-based organizations, professionals and students to view, inform decision-making, evaluate existing/future projects, and support applications for funding active transportation projects.

Bicycle parking facilities were surveyed in 33 San Gabriel Valley communities. The condition, quality, and location of each bicycle parking facility was documented via mobile phone. Project staff and trained volunteers conducted the audits, which consisted of the following steps:

Bicycle racks were graded on a scale of 0 to 100 based on a 10 question survey.  Emphasis was placed on rack design, durability, and placement.

Once all the data was collected, entered, and reviewed, project staff developed an online GIS map for the San Gabriel Valley. The map includes 1,592 entries representing 10,015 bicycle parking spaces. Rack scoring was then broken down into three categories - “Good” (100-75 points), “Fair” (74-50 points), and “Poor” (49 or fewer points) - and color coded green, yellow, and red, respectively. The map, which includes scoring breakdown for each entry, is available online at bikeSGV.org/SGVcounts.

According to the survey, the City of Pasadena had the most bicycle parking capacity (2,263 spaces), followed by the Cities of Azusa (728), Claremont (701), Pomona (616), and Industry (601). Among incorporated communities surveyed, the cities of Sierra Madre and Walnut had the fewest bicycle racks (40 spaces), followed by the Cities of South El Monte (50), San Marino (67), and Monterey Park (90). Based on the 10 question rack survey, cities with the highest quality bicycle racks were Walnut (96), Arcadia (92), Covina (87), Pasadena (87), and Claremont (85). On the other end of the spectrum, lower quality racks were commonly found in the Cities of Temple City (62), Duarte (67), West Covina (67), Industry (69), Alhambra (69), and Sierra Madre (69). Per capita, the City of Industry had the most bicycle parking per resident (based in large part on its very small population of only 192), with the City of Alhambra having the fewest at only 1.11 bicycle racks per 1000 residents. Other San Gabriel Valley cities with relatively few bicycle racks per person included the Cities of Walnut (1.37), Monterey Park (1.49), South El Monte (2.49), and Arcadia (2.71). 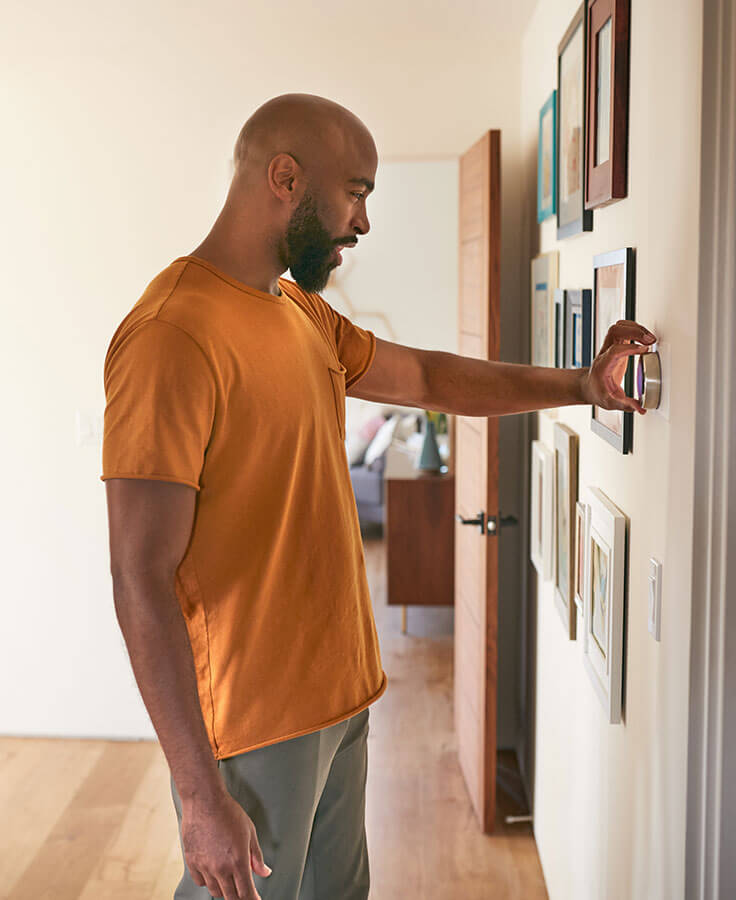